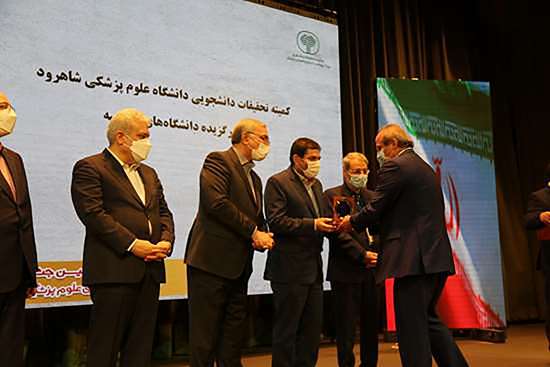 According to WEBDA, health technology growth centers are considered as one of the centers of technological development in the current century and plays a major role in creating new innovations and encouraging technology.

Today, at the 27th Razi Medical Science Research and Technology Festival, which took place in the International Conference Hall of Shahid Beheshti University of Tehran with the presence of Dr. Mokhber - First Vice President, Dr. Sattari - Vice President for Science and Technology, Dr. Ainollahi - Minister of Health, Treatment and Education Medicine as well as Dr. Zolfi Gol - Minister of Science, Research and Technology. In the festival, Dr. Arsalan Salari, President of Guilan University of Medical Sciences was chosen because of having the best new growth centers among the medical universities across the country.

Dr. Arsalan Salari,  refered to the orders of the Supreme Leader that Iran should become a scientific power in the world saying “Research and innovation should move in a direction that results in solving the country's problems”.

He stated that the priorities of the Ministry of Health and Guilan University of Medical Sciences is to turn research into products and adding “Research should not be limited to the article, but by turning it into a technological product, the problems of the health system and the people should be reduced”.

There are 7 technology centers In Gilan province, in which comprehensive efforts have resulted in 33 commercial products.

It’s worth mentioning that Razi Medical Sciences Research Festival based on paragraph 4 of the third principle of the Iranian Constitution to strengthen initiative and innovation in line with the goals of the Ministry of Health, Treatment and Medical Education and to celebrate the status of researchers and educated students of the University of Medical Science has been held annually since 1995. 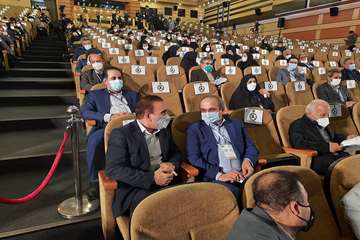 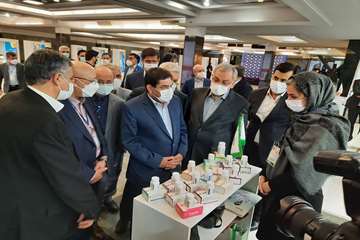 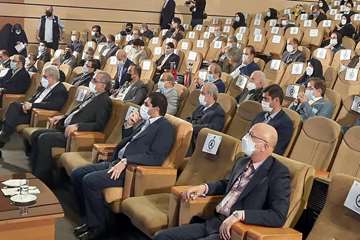 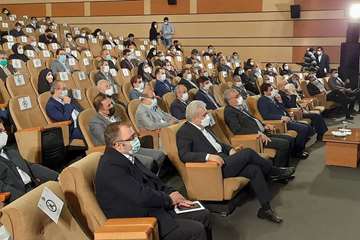 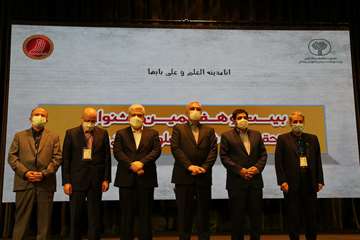 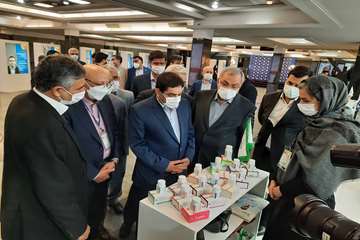 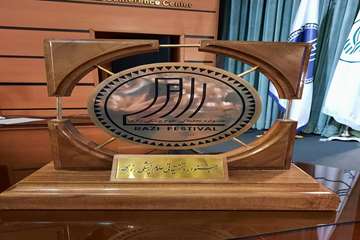